Reach or target a niche audience by sending a text message in another language. Send texts in 650+ languages with our UTF-8 (Unicode Transformation Format) compatibility.

Please remember that since you are using UTF-8 characters, your SMS character limit per SMS will change from 160 to 70. The reason for this is because Unicode characters are significantly larger in size than regular SMS characters. Here’s an in-depth explanation on GSM and Unicode encoding.

Here’s a list of the most popular languages that our clients can send in:

Through Unicode, you can send texts in any language written in the following scripts:

Good question. Emojis are also unicode characters, which means you can include them in your messages as well. We wanted to make it as easy as possible for you to find your favourite emoji too, so we created a master list of useful emojis which can you can use for your business. We also narrowed it down in case you want something seasonal. 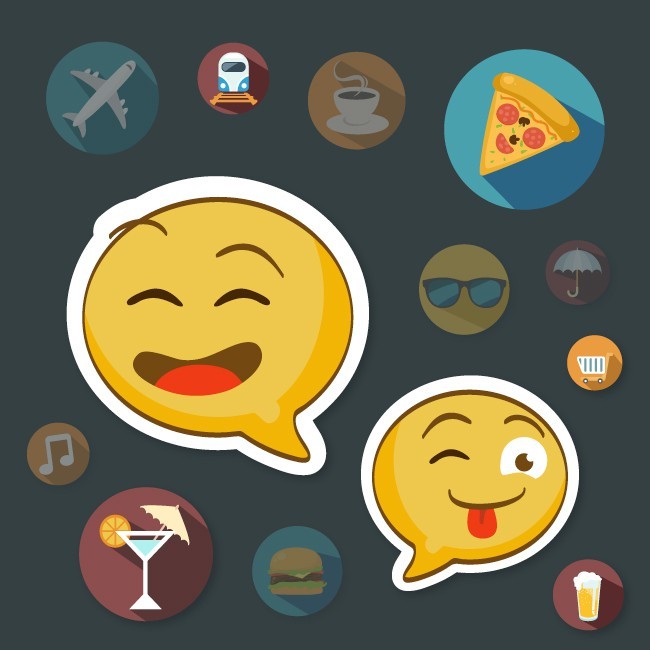 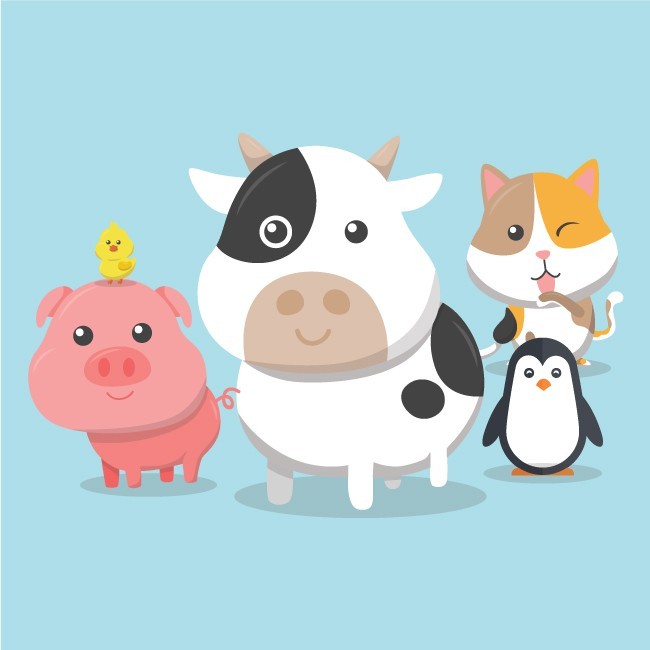 For more information on which languages you can SMS with Unicode, click here to view the full list.
Start Free Trial
January 30, 2017

Brighten up your Easter campaigns with emojis

Spice up your Valentine’s Day SMS campaigns with emojis