Where you send from and where you send to matters if your SMS campaigns are time-sensitive. Daylight Saving Time (DST) is in effect for six months every year, which will likely affect when some of your recipients receive your SMS messages.

Northern Territory, Queensland, and Western Australia don’t observe DST, making the time zones a bit awkward every year. For example, NSW is ahead of Queensland by one hour from October to April, even though they’re on the same longitude. 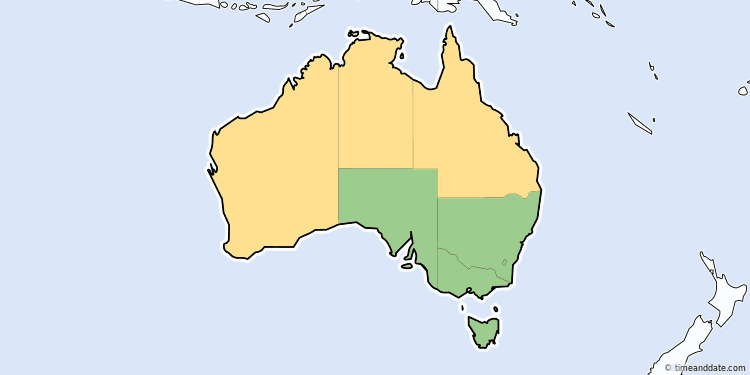 All regions in New Zealand observe DST between the end of September to April. If there are people on your list that reside in New Zealand, make sure to double check the local time before sending.

UK observes DST between the end of March and end of October. Like New Zealand, ensure that your date and time is set correctly for any recipients residing in the UK.

Saskatchewan and several small regions in other territories and provinces don’t observe DST, which is in effect between November and March. Unless you are sending to recipients who live in Saskatchewan, any concern should be negligible. 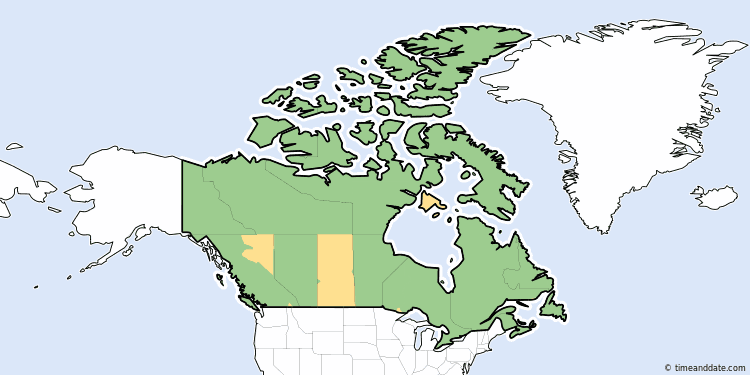 Only two states don’t observe DST: Arizona and Hawaii. Like Canada, DST is in effect between November and March every year. 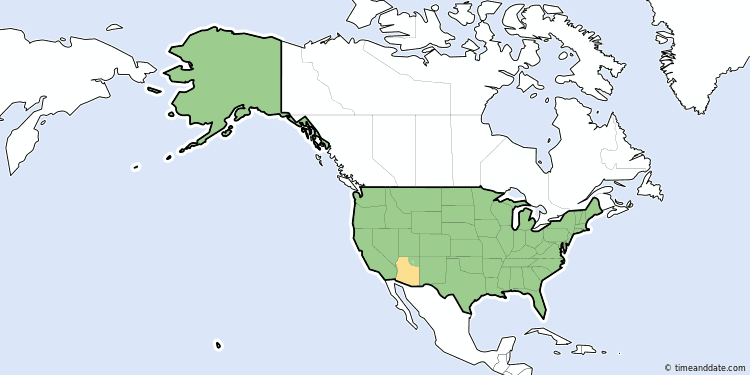 All three countries don’t observe DST. Again, be wary of the time difference—depending on the time of year.

Overall, what does this mean for me?

Whether or not your country, state, region, province, or territory observes DST, it’s important to keep these things in mind:

Check out our article about DST if you’re curious about how it exactly affects koalas, appointments, and shopping behaviour.

Need help adjusting your SMS campaigns around the DST? Feel free to get in touch with us by visiting our support portal, clicking on the live chat on the bottom right, or sending us an email.

Spotted: How these 10 brands are using SMS