Daylight Saving Time (DST) is the adjusted time schedule that helps you get more natural sunlight during the typical waking hours of the day. Clocks are set forward one hour at the beginning, and set back at the end. In Australia, it begins in October and ends in April; and in North America, it begins in March and ends in November.

While some enjoy the extra sunlight and vitamin D, others find that DST negatively affects their quality of sleep, memory, and overall performance at work. So, is it a positive or a negative thing?

Should it be observed? Let’s have a look at some recent studies.

In a recent study, researchers measured Scotland’s hospital admission data from 2005 to 2010, which had over 7.5 million scheduled appointments, to determine the effects of DST on appointment attendance rates.

This is where SMS reminders would come in handy.

According to JPMorgan Chase & Co. Institute, the onset of DST has a positive effect on local consumer spending in America, while the end of DST has the opposite effect. 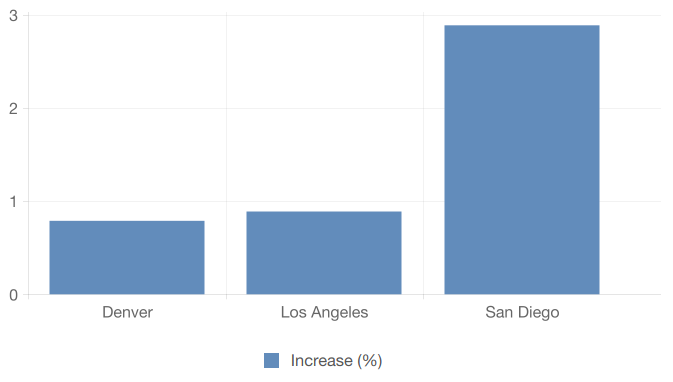 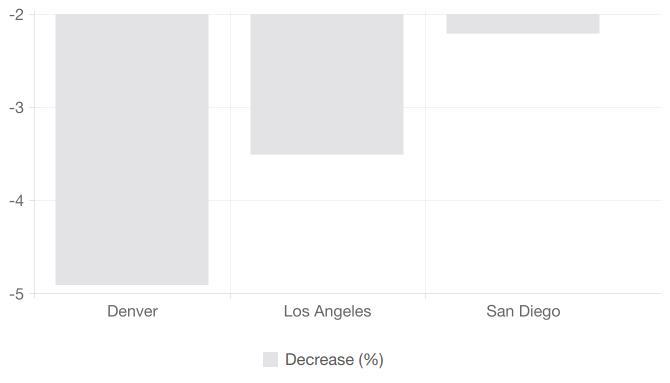 Researchers compared anonymous credit and debit transaction data from Denver, Los Angeles, and San Diego with data from Phoenix to calculate the relative changes. Phoenix doesn't observe DST and is in close proximity to all 3 cities, making it ideal for comparison.

Goods were affected more than services. Grocery stores had the biggest decline at 6%, and fuel and other retail and discount stores saw a decline at 4.5%. Restaurants, personal/professional services, and healthcare services weren’t significantly impacted according to the study. 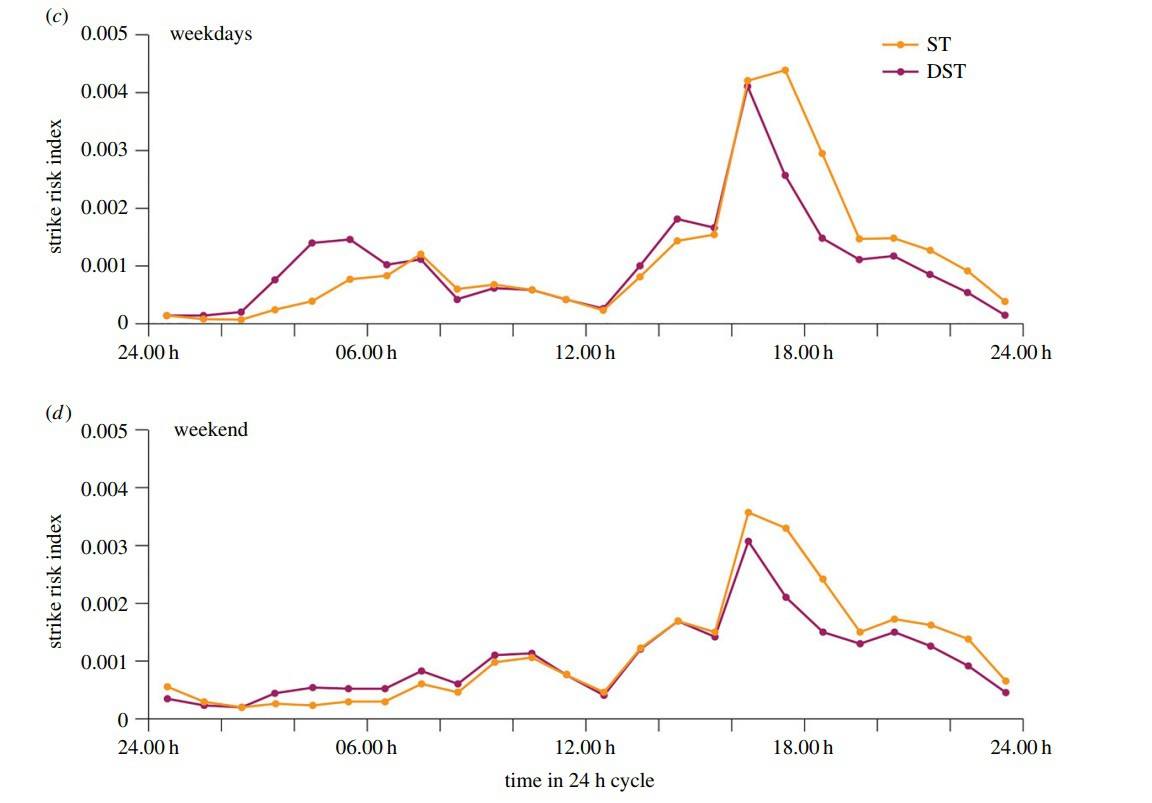 Vehicles cause over 300 koala deaths per year in southeast Queensland, and are one of the leading causes of their population decline. Since 1998, it has declined by 80%.

Queensland doesn’t observe DST, but this study hopes to encourage its consideration to help preserve wildlife. Shifting the clock 1 hour forward reduces the overlap between rush hour and active koala hours, which should help reduce these deadly accidents.

If DST is observed in your region, it’s especially important to take advantage of the changes it creates for your customers.

For healthcare practitioners, consider sending an SMS reminder a few days prior to DST to help your customers prepare for the adjustment. Missed appointments can result in a loss in productivity and revenue.

For retail businesses, consider sending an SMS flash sale to boost your bottom line at the beginning of DST when shoppers are more willing to spend, and at the end to help mitigate the decline in sales.